Belize. Over a month away from home and I can hardly believe that we are back. And to snow.

Already I am missing Belize. Parts of it, anyway. 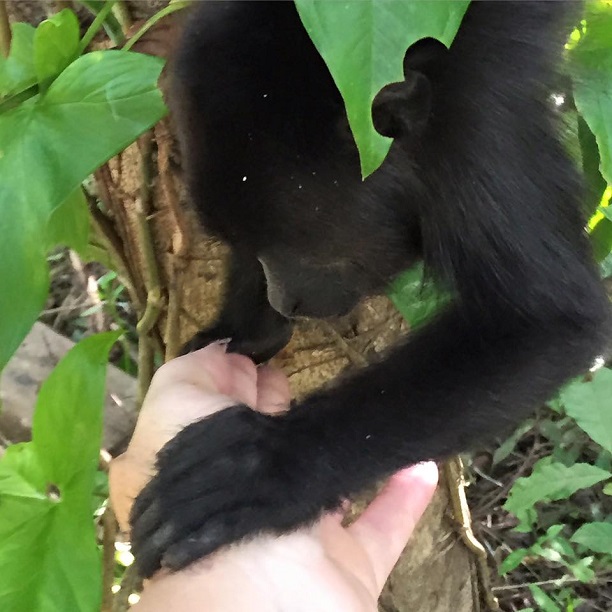 When I used to teach in Manhattan, I always told my students that traveling to another country (or even another state) is the best education possible. Every since I was in third grade, I’ve traveled, at first with my parents, then on my own, and now with my own family.

I hope that my children have learned as much as I did over the past thirty-some years.

Belize is a country that is not for the faint of heart. It didn’t help that we arrived minus one person: my husband. Someone forgot to check the expiration date of his passport (insert frown).

It was scary arriving to stay in a jungle treehouse for a week without any transportation and velociraptor-like noises coming from the trees (never mind the random bursts of fireworks in the night…that I still think were gunshots).

My children wanted to go home, probably from the minute they realized that Belize’s definition of “high-speed Internet” is a kick-back to AOL dial-up days. Personally, I wasn’t so thrilled with having only screens—no glass windows!—separating us from anything or anyone with an inclination to crawl up a tree onto our deck, especially at night as we slept under mosquito netting.

It’s a small little town about 30 minutes from Belize City. If you blink on the Western Highway, you’d pass it. Most of the houses are made of cinderblock or pieces of lumber and a small overhang to cover a porch. Driveways are not paved. Yards are not landscaped. Steps not always “to code.” 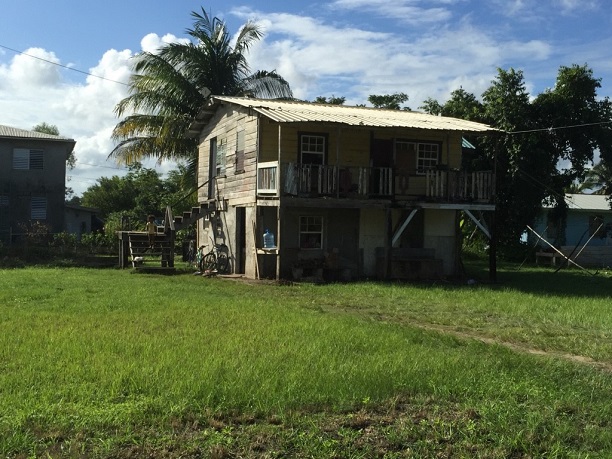 Of course, if you’ve been watching my videos on Facebook, you know that my favorite part of the jungle was the monkeys. As scary as they sounded at night, they were so much fun to watch during the day. Small little creatures with a MIGHTY ROAR (let me tell you!).

The day that the six-month old baby came down and took a banana from our hands and then reached out and placed his little palm against mine…and let me touch him…well, that was special.

Finally, Burrell Boom was when my children learned the meaning of living off the land. Alex went with Dawson in a canoe to gather coconuts, collect breadfruit, and catch a fish. 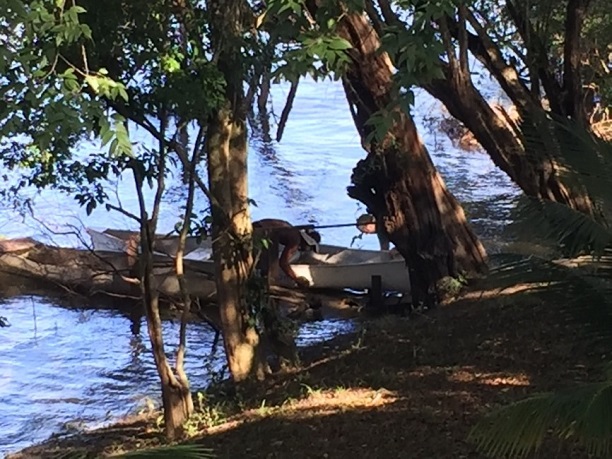 We ate a meal that was basically as fresh as it comes (with a little rice and beans on the side). 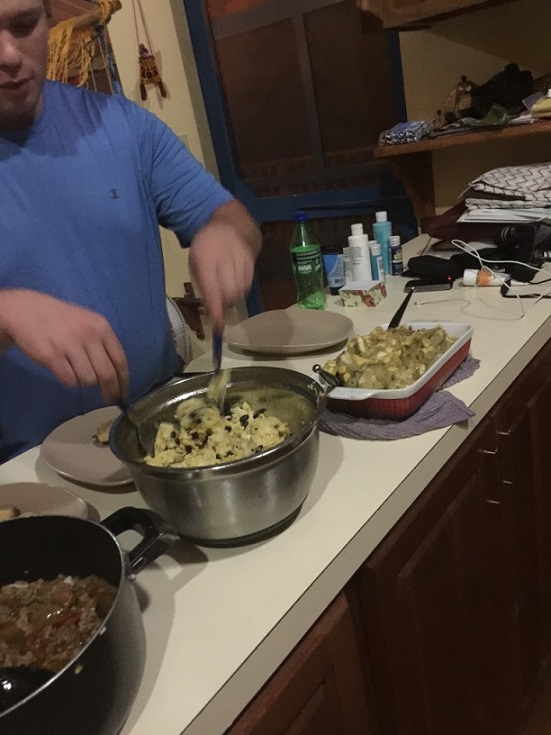 And they ate my food without complaining. In fact, I even received quite a few compliments when I cooked in Burrell Boom!

So the jungle was our first stop, and, in my opinion, the best! Would I go back? Undoubtedly. Would I by-pass San Pedro and Belize City? You betcha! I’ll save those story for next Wednesday…

We took chances while we were there. We went to places that I guarantee you no American tourists have ever seen. We experienced life in a way that I simply cannot explain. And God put some really good people in our paths.

God taught all of us a lesson in Burrell Boom. Now, what we do with that lesson is the real question… 😉

P.S. If I never have rice and beans again, I’ll be just A-OK with that.

One thought on “You Better Belize It”