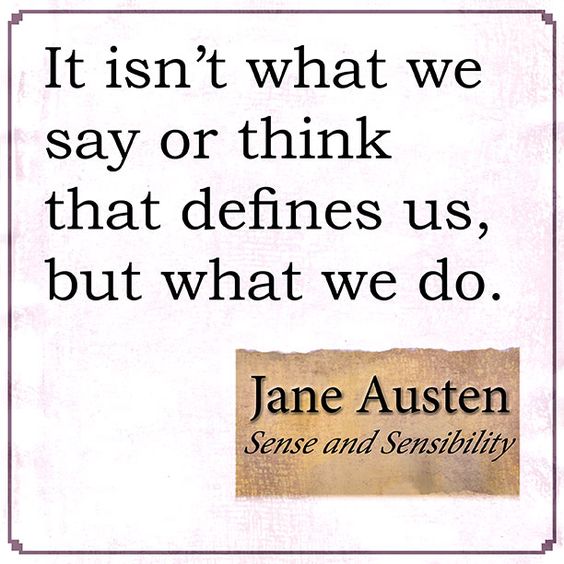 As many of my followers may be aware, the past few years have been rather tumultuous for my family in many ways. There was my breast cancer diagnosis and subsequent treatment after a poorly done double mastectomy, my daughter’s withdraw (and subsequent rising from the ashes), and my son’s descent into depression. As a small family unit of six (my parents, my husband, my children, and myself), we have fought very hard to conquer all of these troubles and, like Catherine, have emerged victorious over Satan’s hand in our lives.

What does a person do when someone else works very hard to destroy the balance in your life? When a person interferes with the hard work and labor of love so focused on rescuing someone who has been greatly wronged, suffering in silence along the way rather than speak up and defend him or herself?

I speak specifically of my children.

The dysfunctional nature of my first marriage is not something I hide, although I do not regularly discuss it in any detail. However, I am compelled to write of it today.

My son has been struggling to adjust to life as a man. This struggle began in his early years when one parent would ask him to clean up his toys only to be told by the other parent that he was “too young” for such chores. Fast forward to a young man of 18, he has learned that whatever the one parent wants, the other will say the opposite.

Since Alex’s 18th birthday, we have enjoyed a good degree of harmony in our house. Until last night. Upon returning from a very rare visit at another person’s home (strictly to use the Internet as this is not allowed in our home except on weekends), my son came home angry, belligerent, cursing, and frustrated. He had left a happy young man after spending the day with me and his sister at our other farm. Later I learned that both Alex and this other person tried to get my daughter to tell them the password to the Internet our house, despite knowing our rule!

There is something about a parent who refuses to follow rules, often just for the sake of being disagreeable rather than thinking about the turmoil it creates for the child. And yes, I said child because, even though my son is 18 years of age, we are not dealing with a regular young adult who has benefited from a united front, but rather been targeted as a tool by a person who claims to have his best interest at heart when, instead, vengeance seems to be the primary driving force for decision making. This has created a life of distress that needs only a simple whisper of suggestion from one person to destroy the foundation that Marc and I have worked so hard to create.

If we try to moderate Internet usage in the house, the other person gives him a portable WiFi device so that my son does not have to obey our rules.

If we arrange for a job to help build a routine and work ethic in Alex’s life, the other person calls it “not a real job.”

If we support treatment options and therapy, the effort is sabotaged by breaking the rules of the professionals.

My parents have been privy to the deceit and false promises, spoken only when confronted and rarely (if ever!) followed. My own post-traumatic distress from dealing with this person has escalated to the point where my husband must be the main conduit of conversation, discussion, and negotiation…none of which should have to take place because we are dealing with the welfare of a child, not a business transaction. And to drag in a 13-year-old, trying to manipulate her into breaking our rules is just despicable. As I said, Satan keeps rearing his ugly head in our efforts to help our son.

It’s a shame. I see this happen all over the place. Parents who refuse to take accountability, deny wrong doing, and work hard to provide false support for their children. The harm that is being done is tremendous. These young people are our future leaders, business owners, and parents of the next generation. They are being taught that they do not have to obey authority and that their sense of entitlement far outweighs their contributions to the rest of society.

I will never give up on my children. I will continue to build them up, even when others work so hard to tear them down. But the effort to do so is made quite difficult as our country does not seem to care when another parent interferes to the point of breaking down the progress, all in the name of judicial equality of parental rights.

Parental rights? What about what is good for the child and the future of that individual’s contributions to society?

I am well aware that there are three sides to every story and I do not profess to being the greatest parent. Children do not, after all, come with an instruction manual. Part-time “parenting” is not the solution to every situation, especially when the “parenting” is focused at destroying what the other parent does.

Solutions? There are none. In our country, there is an increasing emphasis on the rights of one overruling what is good for all.

One thought on “When Parents Interfere”