I’m writing this blog, sitting by my parents’ pool on a breezy, but sunny, Memorial Day. Little white petals flutter down from large sixty foot trees and blow across the patio. They look like snowflakes until they blow into the pool, the water pushing them into a cluster near the steps.

I’m in one of my moods. You know, the type of melancholy moods that writers…and people…are prone to have. It’s been a weekend of “There’s no food in the house” and “What can I eat for breakfast?”—even though it is 1pm. As a mother, the demands placed on me have really put me in a yucky place.

I know exactly what I need: to go away for a while.

Just like Elinor and Marianne in Sense and Sensibility.

Did you ever wonder why all of these people, people who lived idyllic and privileged lives with large estates, servants, and little to really worry about other than the weather, took vacations to Bath or London?

I’m certain it was, in part, due to a feeling of “blah” regarding their lives and surrounding environment.

That’s how I feel. Blah. 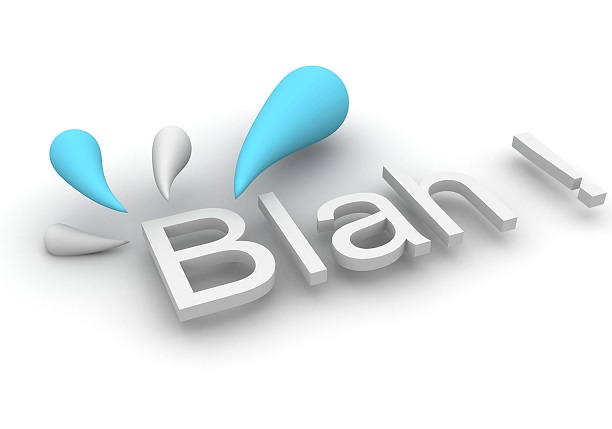 On May 31st, it will be two years since I was diagnosed with breast cancer. As a result, I have suffered emotionally, physically, and spiritually. Don’t most cancer patients? While I did not get sick from chemo or radiation (although I DID get sick OF chemo and radiation), it has been the “after” that has presented the most pain.

To continue reading “wander” over to Austenauthors.net  😀