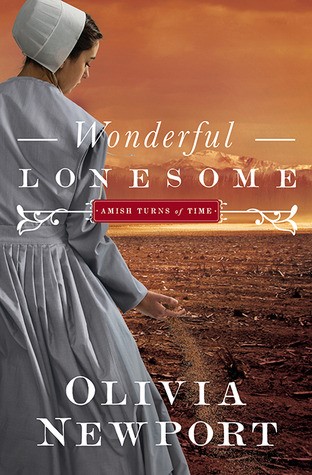 In 1737, the Beyeler family arrived in Philadelphia on the Charming Nancy and homesteaded among Amish families along Irish Creek in the original Lancaster County, Pennsylvania. In 2011, I discovered this fact. And I discovered that Jakob Beyeler was my ancestor. My Amish ancestor, apparently.

I had already begun writing historical novels (a series set in Chicago in the 1890s). Now I was suddenly interested in Amish history—at least the history of my ancestors. I dug up everything I could find on Pioneer Jakob, as he is known in genealogy circles, imagined the rest, and wove it into a contemporary story set in southwestern Colorado, where the Amish have been settling in the last few years. That turned out to be the first of three books in the Valley of Choice series.

The more I learned, though, the more I was interested in Amish history. Many people think of the Amish as uniform in their lifestyle, which I discovered is not true. They also think of the Amish as static, stuck 300 years ago, which is also not true. I started wondering about points in Amish history when they faced decisions about what they believed, how to respond to mainstream culture, and what distinctives would define them.

That trail led me to my new series, Amish Turns of Time. The first book, Wonderful Lonesome, explores the breakdown of another Colorado settlement a hundred years ago. The nearest town was Limon, Colorado, with a bustling population of 500, most of whom were connected to the Union Pacific or the Rock Island, two railroads that intersected on the Colorado plain.

These days two highways cross in Limon, which is what takes me through there a time or two each year for the last eighteen years. Now, though, I know what used to be in those open acres. When I pass old decrepit buildings or the scattered remains of obsolete farm equipment, I imagine the Amish farms staking out their ground. I imagine the horses and the buggies and the houses of my characters. I turn my head and look across the plain at Pikes Peak rising in the distance, knowing that Abbie Weaver, in my story, would have seen that same view.

The title Wonderful Lonesome comes from a letter one of the historical settlers wrote home describing the lonely beauty of Colorado far away from a thriving church community. The known events that happened outside Limon, in a settlement struggling to take root, captured my imagination. I hope you will want to meet Abbie and Willem and Rudy and Ruthanna and Elam—and Jake Heatwole, a historical figure who knew the power of spiritual ache. 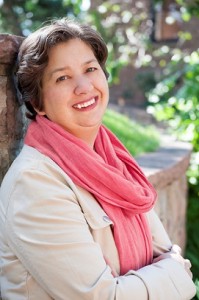 Olivia Newport is the author of Amish novels Accidentally Amish, In Plain View, and Taken for English. Wonderful Lonesome releases September 1, 2014. Find out more at www.olivianewport.com.