What a simple word. What a complex meaning.

My family (husband and two sons) moved from Oregon to Texas three years ago. And let me tell you, the contrast between these two states is drastic. Not only did we have to adjust to the CRAZY HOT summers (not a fan) but the culture, terrain, and politics are polar opposite as well. Though we’ve found many of these changes to be a pleasant surprise, other changes have not been so easy or adaptable.

What I’ve learned in the last few years is that it takes a great deal of flexibility to make a three-thousand-mile move. And even then, with arm-loads of perseverance and patience, home can be a tricky thing to grasp.

I wrote A Cliché Christmas when I was missing home. Not the home that holds my heart—my husband and my boys. Or the home that’s located inside of Frisco, Texas.

But the home I see when I close my eyes.

My childhood home in Oregon. 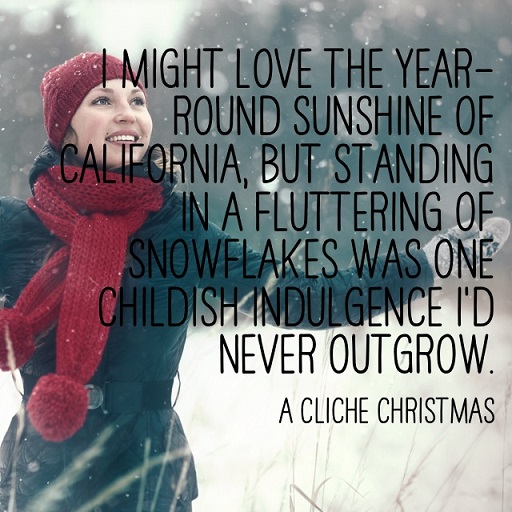 I can remember the smell of damp pine needles after it rains (which is a lot) and the snow that dusts the mountain peaks surrounding our town. I can remember the community-feel and the welcoming storefronts and the sea of friendly faces.

I hope each of you have a comforting place like this to escape to—even if it’s in your mind. And if you don’t, then you can borrow mine. 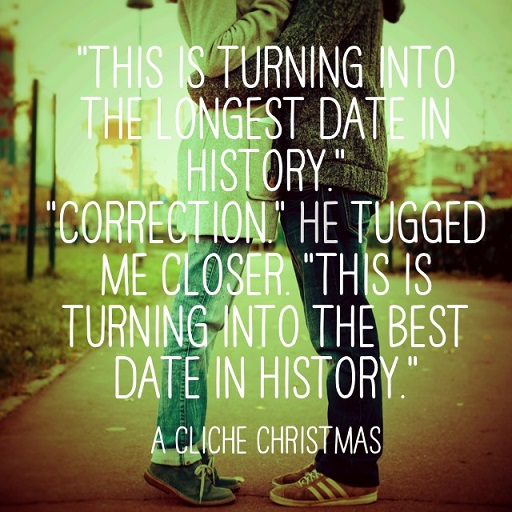 And to finally find a place to call home. 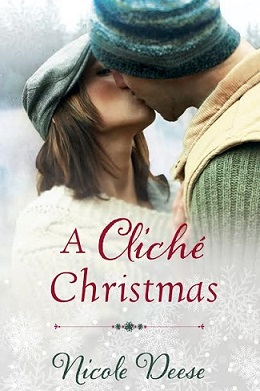 Writing happy endings is easy. Living one is the hard part.

Georgia Cole—known in Hollywood as the “Holiday Goddess”—has made a name for herself writing heartwarming screenplays chock-full of Christmas clichés, but she has yet to experience the true magic of the season. So, when her eccentric grandmother volunteers her to direct a pageant at Georgia’s hometown community theater, she is less than thrilled. To make matters worse, she’ll be working alongside Weston James, her childhood crush and the one man she has tried desperately to forget.

Now, facing memories of a lonely childhood and the humiliation of her last onstage performance, seven years earlier, Georgia is on the verge of a complete mistletoe meltdown. As Weston attempts to thaw the frozen walls around her heart, Georgia endeavors to let go of her fears and give love a second chance. If she does, will she finally believe that Christmas can be more than a cliché?

Available now on Amazon.com and in Walmart stores nationwide. 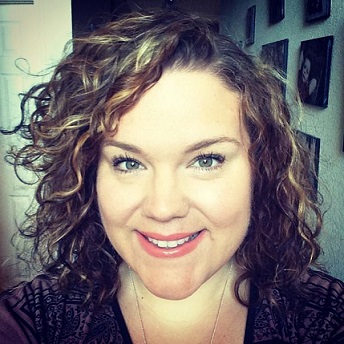 Nicole Deese is a lover of fiction. When she isn’t writing, she can be found fantasizes about “reading escapes,” which look a lot like kid-free, laundry-free, and cooking-free vacations.

Her debut novel, an inspirational contemporary romance, All for Anna, has hit multiple milestones since its release in January 2013, including a 4.8 star rating on Amazon and more than 150,000 downloads on Kindle. She has since completed the Letting Go Series and is anxiously anticipating the release of her heartwarming Christmas novella, A Cliché Christmas, published by Waterfall Press, an Amazon Publishing imprint. A Cliché Christmas will be sold Wal-Mart stores nationwide, fall of 2014.

Nicole lives in Frisco, Texas, with her husband, Tim, and her two rowdy boys, Preston and Lincoln.