I hope that all is well in Sugarcreek. I was happy to receive your last letter and I do apologize for not having responded sooner. Spring is such a wonderful season and we have been blessed with beautiful weather. The corn is growing nicely and we’ve already cut hay twice. With so much work around the farm, the days pass quickly. We had some excitement today. A letter arrived today from Daed’s cousin, Jacob Beachey. Maem was quite impatient for Daed to come home this evening so that he could read it. Even Lydia and Catherine competed with Maem for who could show the most impatience. Maem still won, however. 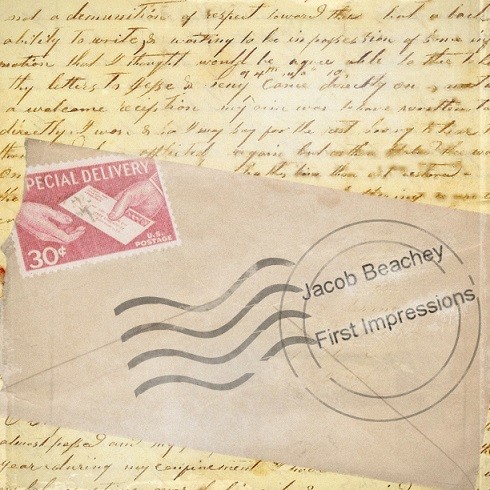 It’s been so long since you visited Leola. Mayhaps you might not remember the exact property. However, it appears that the old Beachey farm is going to be farmed once again by Jacob’s son. And he’s bringing another young man with him. So the kitchen was filled with much excitement that lingered well into the evening.

I do believe Maem is already planning two weddings for November, even without having met these so-called distant relatives. Despite knowing nothing about their character or moral fiber, she would marry off two of her daughters tomorrow, especially if it meant one of the men might take over Daed’s farm. And I’m not certain that she would be particular as to which of her daughters married them.

Marrying for the sake of simply being married seems silly and prideful to me. I’d much prefer to remain alone, if that is God’s plan for me, for I will not conform to Maem’s way of thinking that love comes after the marriage. For me, it must come before or I shall never agree to wed at all. I hear my maem is calling me so I best say good-bye for now. I look forward to your next letter. In the meanwhile, I will continue to pray for you and your entire family.

May God keep you in His embrace, 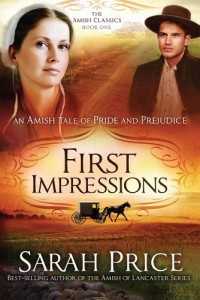 To read more from Lizzie, click on any of the retailers listed to purchase a copy of First Impressions