When I first started drafting my debut novel, my writer friends thought I was writing an Amish romance. The story seemed to have many of the necessary plot points including a strict religious setting, a hesitant heroine, and a congregational shunning. But Jaded is actually set in rural west Texas, and the strict religious setting is simply a small town protestant congregation. 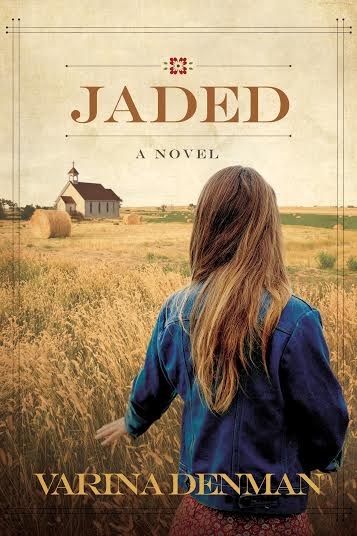 At first, a few people argued that a shunning wouldn’t happen in a place like that, but I had to disagree. I had seen it. Not often in the past twenty years, but often enough to remember the echo of pain I felt for those involved. On both sides of the fence.

Since then, I’ve heard from readers and friends and interested others, and it seems that almost everyone has their own story of church hurt. Few have been through an ordeal as dramatic as a shunning, but almost all Christians have experienced hurt on one level or another. And it breaks my heart.

Even though Christians are generally loving and caring to each other, occasionally we’re hardest on the ones we love the most. We expect a lot from each other, and when our brothers and sisters fall short, we’re disappointed. I’m talking about me too. I’ve unintentionally hurt other Christians, and in turn, have been hurt by them. And when I’ve been wounded? That’s when I’m the least understanding. Lucky for me, God knew about my human shortcomings when He provided us with scriptures like 1 Peter 4:8.

Above all, love each other deeply, because love covers over a multitude of sins.

We’re called to love each other, forgive, and get along, but it’s frustrating when things don’t work out easily for myself or others. That’s why writing Jaded was so much fun. I don’t want to give away the ending, but for once, I had the power to make a sticky church situation turn out just right.

From the back cover:

As a child, Ruthie Turner was shunned by the local congregation. Now, thirteen years later, Ruthie’s heart begins to stir when an attractive single preacher arrives. But their relationship is bitterly opposed, and a string of secrets are unearthed that threaten to turn the church, the town, and her world upside down.

Jaded is the rare novel that is a love story between both a woman and a man … and God and His church. Plunging deep into the waters of shame, forgiveness, and restoration, this book will resonate with every woman who’s experiences a loss of heart … and a thirst for hope. 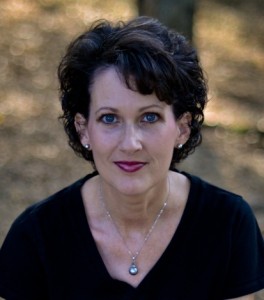 Varina Denman writes stories about the unique struggles women face. She has five children, teaches creative writing and literature, volunteers in her local homeschool cooperative, and boasts sixteen years as a home educator. She resides with her family in North Texas. Her first novel, Jaded, won the 2013 ACFW Genesis Award.