WANDERING DOWN A STORY LANE by Ann H. Gabhart

A few years ago, I wrote a series of stories, my Heart of Hollyhill books, set in the 1960’s, using my memories of growing up in a small town in that era. (By the way, the first book in that series, Scent of Lilacs, is a free download right now.) Anyway, after I had followed those characters around and told their stories, I started casting around for a new idea. 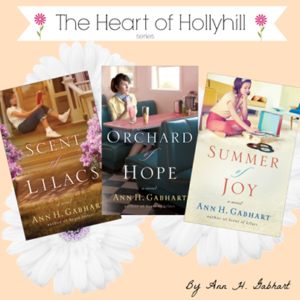 What to write next? That’s a question writers have to ask themselves at the end of every project. Since I had enjoyed using my memories as a background for the Hollyhill stories, I thought it would be good to do something the same, only this time using all the wonderful stories my mother liked to tell about her growing up years. Whenever she and her sisters got together, they would talk about all the happy times they had in spite of having very little money. Then they’d laugh together as though they knew secrets no one else could ever know and would never understand even if they tried to explain. 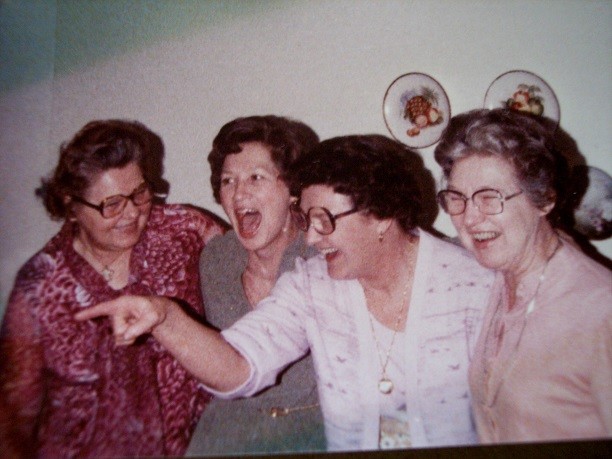 There was my story idea. I decided to delve into their background, find out about the 1930’s and write a story that, although it was fiction, had the very real setting they reminisced about with such fondness. My mother’s memories are threaded throughout that first Rosey Corner story, Angel Sister. 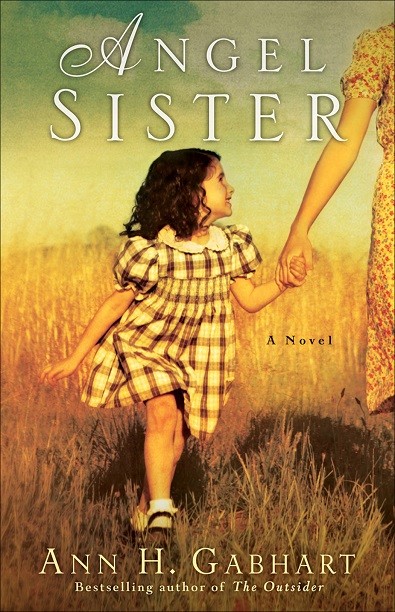 The events in the story are from my imagination, but, at the same time, the background sprang from those family stories. The father in my Rosey Corner books was a blacksmith, a WW I veteran and an alcoholic. My grandfather was a blacksmith. (He’s the one seated in the photo.) He did serve in World War I in France, and he did have a problem with alcohol addiction. My mother had three sisters and Kate in the story had three sisters – sort of. My mother was a can-do person and so is Kate. Tough and capable with a loving heart. 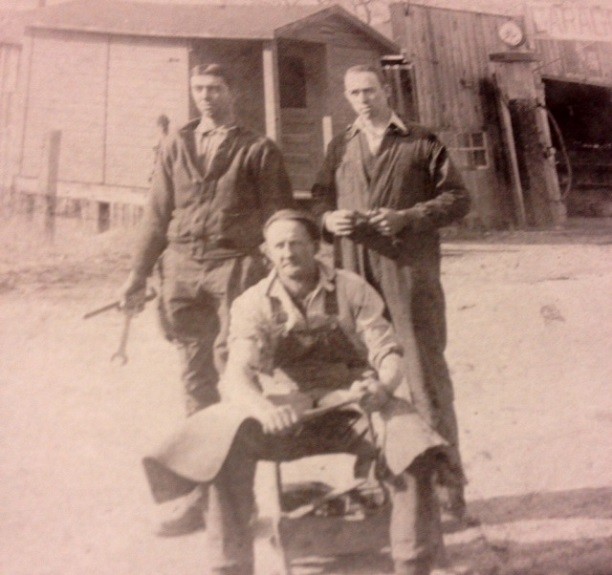 But even though I was painting a backdrop to my story with the colors of my mother’s past, I was also making my characters walk different story roads. I had to leave behind my mother and her sisters and get to know the characters I created to people my story. This became even more necessary as I followed up Angel Sister with Small Town Girl. Four years pass between the books and love is coming to call on the sisters in the months leading up to the attack on Pearl Harbor and America joining the fight in World War II. 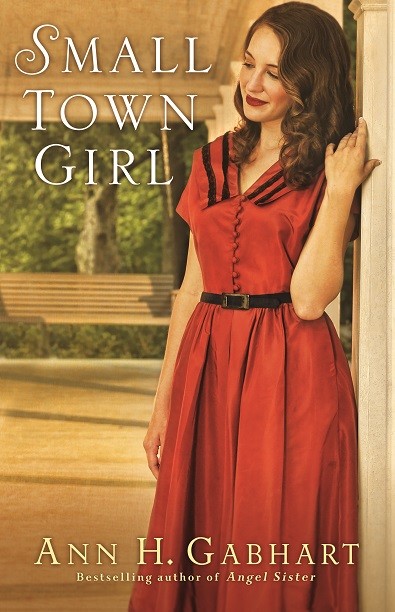 Love did come to call on my mother before World War II, but nothing like it did for Kate. This is Mom on her honeymoon in 1939. None of my aunts married a preacher. My characters took on lives of their own that no longer mirrored my mother’s life or that of her sisters. However, small bits and pieces of their lives still slide into the stories. One of my aunts loved to fish, so I gave Victoria a fishing pole in the stories. That becomes central to the plot in the third Rosey Corner book, Love Comes Home. 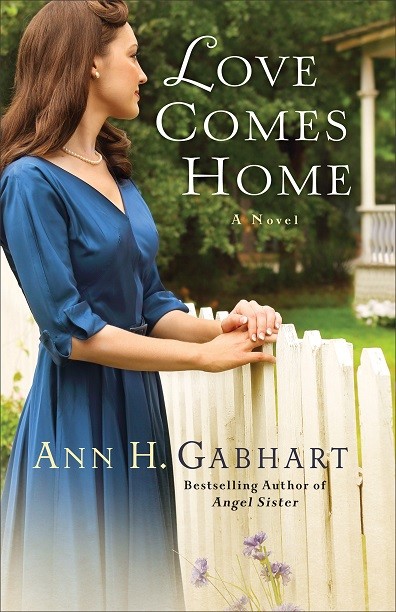 That story picks up with what’s going on with my characters at the end of the war as the soldiers are returning home and continues with a few echoes from my family’s past. Two of my aunts married men before they enlisted to serve in the war, and one of my aunts suffered a loss like one of the characters in Love Comes Home. Joys and sorrows happen in all families and they did in my fictional Rosey Corner community too. I felt blessed to write the Rosey Corner stories and feel that, in a small way, I’d stepped back into my mother’s world before she become my mother and came to know her better.

I wanted to gift the Rosey Corner stories to my mother, but the publication of Angel Sister was delayed. Before it came out, my last remaining aunt died suddenly and my mother began to show signs of dementia. She read the story in manuscript form, but I think she was already having difficulty following a novel’s storyline. By the time the book was finally published, she had lost the ability to remember what she read. She still picked the book up and read pages here and there, some of them over and over, but the published book came too late for her to actually enjoy it. I was never sure she even realized I had written it with her memories in mind. 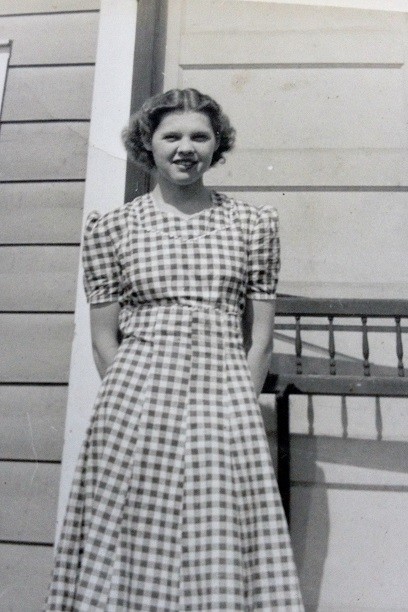 My mother did read many of my other books before dementia began eating away at her memories and was always one of my biggest supporters. So I was sorry that I didn’t get to fully share that first Rosey Corner book with her. However, when she died last month, one of my readers said that my mother will always live on in Angel Sister, that first Rosey Corner story, and I think she will.

Thanks for wandering along my story trail with me. 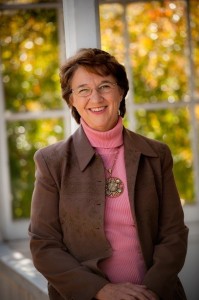 ANN H. GABHART, the author of several bestselling novels, has been called a storyteller, not a bad thing for somebody who grew up dreaming of being a writer. She keeps her keyboard warm on a farm in Kentucky. She and her husband have three children and nine grandchildren. To find out more about Ann’s books visit www.annhgabhart.com. Check out her blog, One Writer’s Journal, www.annhgabhart.blogspot.com or join her on Facebook. www.facebook.com/anngabhart