Waking up in Walnut Creek, Ohio, it is still dark outside and my clock says it’s five-something. I don’t have my glasses on, so I’m not certain of the “something” part.

Outside the window, I hear a horse and buggy approach the small house where we are staying. As it disappears further down the road, I am fully awake and feeling guilty that I’m still in bed.

Of course, it IS only five-something.

By the time I’ve gotten up, coffeed (yes, I made that a verb), and showered, it’s still dark outside, but I hear the laughter of children from the farm down the hill. I peek out the window and see the lights on in the dairy barn. 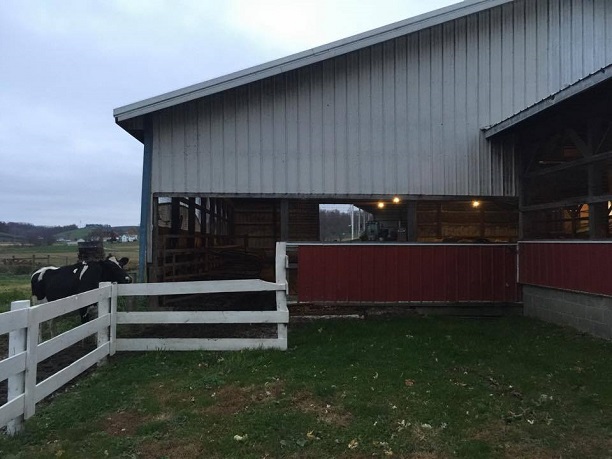 I know that I do not speak for everyone who will read this blog, but I know more than a few that will relate when I say: What did I do wrong with my children?

Even on the best of best days, I cannot imagine my children not only being up at this early hour but working and laughing! Even on Christmas morning, there are some grumpy moments and delays for festivities as they “wake up.”

Disclosure: I, too, must start with at least two cups of coffee and a fire in the fireplace on Christmas morning.

There is an increasing air of entitlement among many Americans, probably moreso in urban areas and I imagine not in rural places like Sugarcreek and Walnut Creek, Ohio. But, like everything else, I imagine it will eventually trickle out here.

And that’s a sad thought.

I would not like to learn that Amish and Mennonite children began playing Xbox into the wee hours of the morning or grumbled when they needed to get out of bed to help milk the cows. I can’t imagine listening to a child tell his mother or father “no” or “I don’t wanna….” to a request.

Which makes me think about our dear Alejandro and Amanda from my Plain Fame series. Here are two people that grew up in completely different cultures with entirely different privileges. Yet, as Amanda’s life merges with Alejandro, I wonder what life would be like in their future? If they have children, how would Amanda balance the sensibilities of her Amish upbringing with Alejandro’s world of extravagance?

It’s ironic that I’m thinking about this. Just the other day, Marc made a comment to me about how many American people tend to think that money solves problems. Those who don’t have enough, want more—and understandably so!—while those who have it simply are never satisfied and want more. His next words to me were “But, for me, I’m perfectly content.”

Like those children who are helping to milk the cows before the sun rises, their laughter carrying up the hill to the small house where I’m sitting, in a squeaky rocking chair, and listening to the sound. Contentment. That’s what it sounds like.

Keep your life free from love of money, and be content with what you have, for he has said, “I will never leave you nor forsake you.” ~Hebrews 13.5 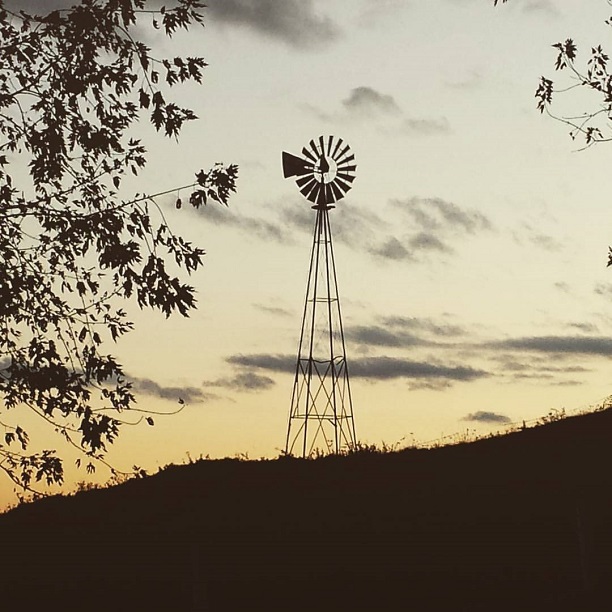 9 thoughts on “Waking up in Walnut Creek, Ohio”