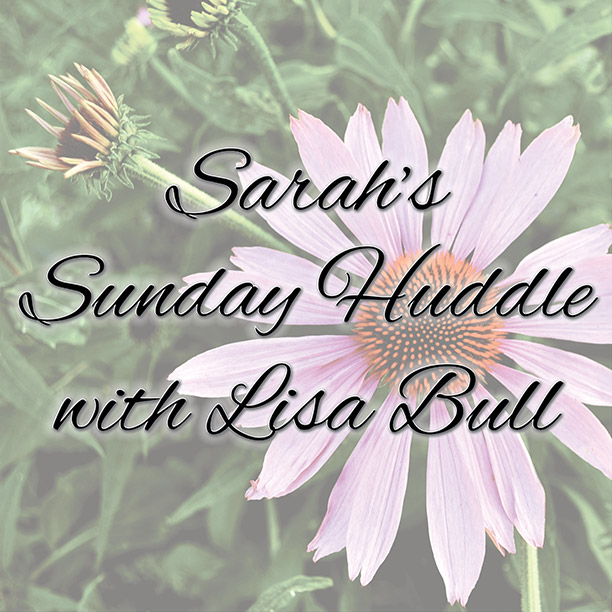 I had a light bulb moment just now.

Maybe you have already considered this. AND, it’s not something I haven’t heard before. But, today as I read it, God was like, “THIS is your family. This. There is hope. Your past (The people in your family’s past) is NOT your future. You are not them Your life is not their life. Their life choices do not dictate yours (who you are or who you are going to be).

Here’s part of the story of Judah (if you want to read the whole thing, read Genesis Chapter 38)

12 In the course of time the wife of Judah, Shua’s daughter, died. When Judah was comforted, he went up to Timnah to his sheepshearers, he and his friend Hirah the Adullamite. 13 And when Tamar was told, “Your father-in-law is going up to Timnah to shear his sheep,” 14 she took off her widow’s garments and covered herself with a veil, wrapping herself up, and sat at the entrance to Enaim, which is on the road to Timnah. For she saw that Shelah was grown up, and she had not been given to him in marriage. 15 When Judah saw her, he thought she was a prostitute, for she had covered her face. 16 He turned to her at the roadside and said, “Come, let me come in to you,” for he did not know that she was his daughter-in-law. She said, “What will you give me, that you may come in to me?” 17 He answered, “I will send you a young goat from the flock.” And she said, “If you give me a pledge, until you send it—” 18 He said, “What pledge shall I give you?” She replied, “Your signet and your cord and your staff that is in your hand.” So he gave them to her and went in to her, and she conceived by him. 19 Then she arose and went away, and taking off her veil she put on the garments of her widowhood.

24 About three months later Judah was told, “Tamar your daughter-in-law has been immoral.[c] Moreover, she is pregnant by immorality.”[d] And Judah said, “Bring her out, and let her be burned.” (See–he was judging HER for something HE had done himself.) 25 As she was being brought out, she sent word to her father-in-law, “By the man to whom these belong, I am pregnant.” And she said, “Please identify whose these are, the signet and the cord and the staff.” 26 Then Judah identified them and said, “She is more righteous than I, since I did not give her to my son Shelah.” And he did not know her again.

27 When the time of her labor came, there were twins in her womb. 28 And when she was in labor, one put out a hand, and the midwife took and tied a scarlet thread on his hand, saying, “This one came out first.” 29 But as he drew back his hand, behold, his brother came out. And she said, “What a breach you have made for yourself!” Therefore his name was called Perez.[e] 30 Afterward his brother came out with the scarlet thread on his hand, and his name was called Zerah.

The Genealogy of Jesus Christ

Judah slept with a prostitute. Yet, when he found out that his daughter-in-law had been immoral, he was going to have her killed. She did the same thing he had done. Yet, he was judging her and had no shame in what he had done. (I do realize it was a different day and women were not treated the same). She gave birth to two babies from Judah…one of which, Perez, was an ancestor of Jesus. Jesus had all SORTS of sinful people in his heritage. But…God chose THEM to be the flesh to which Jesus was born.

WE have been adopted by God our Father. We are children of the King. Sometimes we have Godly role models who turn out to be someone FAR from who we thought they were. They may be a family member, a pastor, a teacher…It might be someone we kind of “set up” as our Biblical Giant or Spiritual Guide. And, when they fell or when they proved how very human they were, we became devastated or disillusioned. But, that does not mean that WE are any less. Because the human who we regarded as godly and moral fell doesn’t mean that who WE are in Christ has changed. It doesn’t mean that the lives we have touched weren’t touched. It doesn’t mean we are less of a pastor, minister, missionary, son, daughter, father, mother. We are God’s Children. God, who created all things and makes all things new. Who we are in Christ is found in the reflection of Jesus in us, not a person’s impression on us.

If Jesus, who was perfect, could come from adulterers and murderers and have the most amazing and incredible ministry of anyone ever on this planet…don’t you think God has amazing things planned for us too?

Jeremiah 29:11 I know what I am doing. (HE REALLY DOES< DO YOU TRUST HIM?) I have it all planned out (HE HAS A PLAN!) plans to TAKE CARE OF YOU, not abandon you (HE WILL NEVER LEAVE YOU), plans to give you the future you hope for.