When I last visited with Amanda and Alejandro, I had just learned that I had breast cancer. I was working on Plain Again and, unfortunately, medical “stuff” got in the way of my finishing it for my readers on time. (sorry)

When Plain Again was published on Amazon, I thought I had said goodbye to my dear friends, leaving them to drive off into the night on New Year’s Eve.

But I was mistaken.

Thanks to all of my readers for writing to me—letters, messages, emails—I decided to return to our favorite couple. In fact, I “returned” to my Plain series. So it was quite appropriate to title the first book in the second half of the series Plain Return. 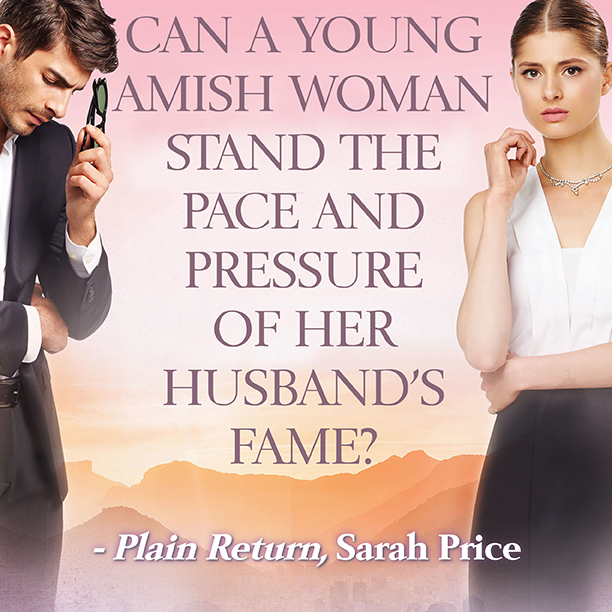 There is something bittersweet about writing about this couple almost four years after they were birthed in my mind. To say that I missed them would be an understatement. All of us who have read and fallen in love with Amanda and Alejandro will understand when I say that they have become a part of my life. I know that they have become important to many of you, too.

So I am very happy to re-introduce you to Plain Return which is releasing on October 20th. Just as I have changed over the past four years, so have my dear friends, Amanda and Alejandro. The evolution of the two characters has been so much fun to create.

And isn’t that what we are looking for? Evolution of characters? We want our characters to grow and change, to learn from their successes as well as their mistakes. Can you imagine Amanda if she had not morphed from the young, innocent Amish girl into the woman that Alejandro calls Princesa? Or what if Alejandro did not tame his wild “viper” ways and remained the immoral superstar who did not respect the women who graced his arm (and bed)?

There is something about both of their past lives that helps carve the future for each other. I suppose it is no different from how our pasts impact our own futures. I look at my husband, Marc, with his amazing life growing up in France and running away to Israel only to live in Iran before escaping the revolution and moving to the United States. There is no doubt that his character was shaped by these experiences and, as a result, have changed me. Likewise, his life has been impacted by my experiences, too.

In returning to the Plain Fame series, I realized that Amanda and Alejandro are such a part of my life that the experiences I wrote about have entwined themselves in my heart. I do not think that I will ever truly say goodbye to them. Whenever I travel to Lancaster or to New York City, I see Amanda (sometimes literally…lol) 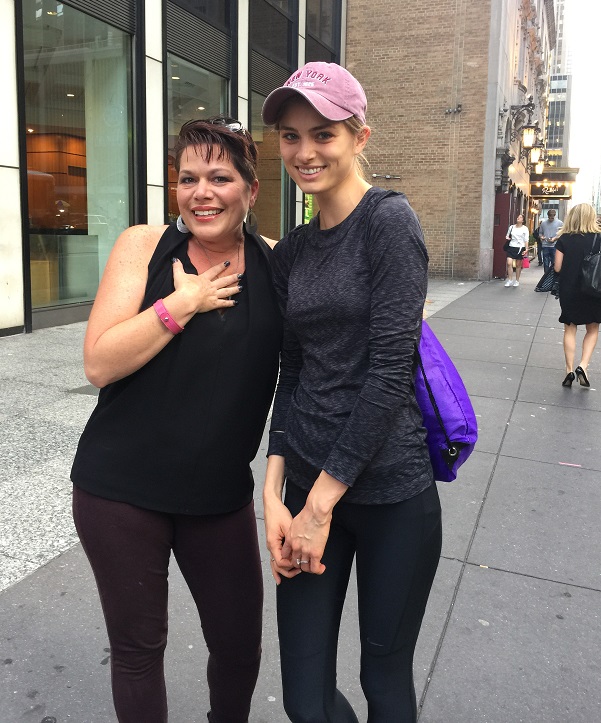 Now, in Plain Return, as Amanda embarks on an amazing adventure with her beloved husband at her side, there are more places that will continue to remind me that neither character will ever truly go away from my life.

Plain Return releases on October 20th. Writing this series has been a true labor of love on my part…and I cannot promise that they are gone from our lives forever especially since Plain Choice is the final book of the series with Plain Christmas due out next autumn.

4 thoughts on “Returning to the Plain Fame Series”