Forgiveness; the act or process of no longer feeling angry or resentful toward (someone) for an offense, flaw, or mistake. 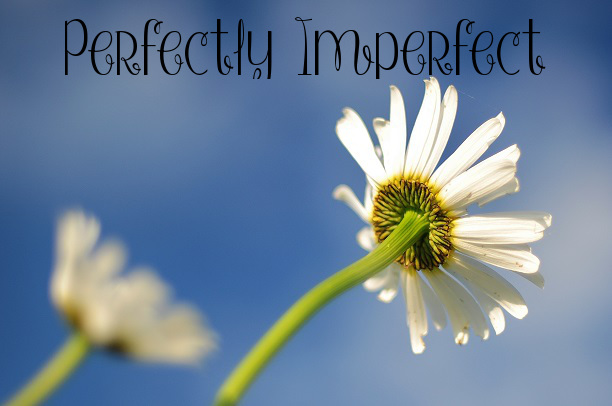 I am human. I, like my children, am perfectly imperfect. And when I get hurt or when my children are hurt, I confess that forgiving the offender is really hard. I know many people like that. They carry the weight of the world on their shoulders, angry and hostile at their would be aggressor.

I was one of those people. For the past few months, the burden on my shoulders has become heavier and heavier. First with the cancer and then with a writing project that created strife between me and another person. Finally, the timing of my surgery coupled with the stress of holidays and dysfunctional family dynamics (because EVERY family is dysfunctional, believe me) made the weight too unbearable.

As Christians, we talked about forgiveness. Sometimes it just isn’t easy to be a good Christian and forgive someone. Some transgressions are beyond forgiving. Right?
Not according to the Bible:

But, that’s easier said than done. Like I stated above, I’m perfectly imperfect and I admit that I struggle with how to actually forgive some transgressions, especially when the other party cannot admit to any wrongdoing. As if any of us truly live a blameless life, indeed!

That was the question: How to forgive?

That’s when Lisa Bull stepped in. My cybersister. ♥

Lisa Bull sent me a book, But God Changes Everything by Herbert Cooper. I’m about halfway through; it’s not a read-in-one-sitting type of book. Still, I read sections of it every night. And just when I needed help getting passed this issue of forgiveness, God led me to Lisa’s gift. You see, Cooper talks about the difference between forgiveness and restoration. Just because you forgive someone, as God forgives our sins, that doesn’t mean you need to restore the relationship. God does not tell us to forgive others and continue letting them walk all over us. He does not tell us that we have to accept abuse at the hands of a spouse, parent, sibling, or even a complete stranger. He just asks that we forgive them.

That chapter of the But God Changes Everything really helped me on several levels. It has helped me understand that no one is forcing me to restore painful relationships. Once the anger and hurt turns to disappointment and sorrow, almost a grieving process, that is when I can actually offer my forgiveness and move on. While there is still a loss, as if someone has passed away, I know that I am in a better place without the weight of anger and resentment. I have forgiven and even pray that these people get the help that they need for, like me, they, too, are perfectly imperfect, whether they believe that or not.

The most important thing is that I have also taken control by saying Not Again.