The Christmas holiday is behind us and, in just a few short days, the New Year will begin. I don’t know about you, but I feel that the stress of the holidays is really too much for me to handle anymore. I hear the same sentiments from others who email, write, or message me.

So, like any good race car driver, I’m ripping off the rearview mirror and throwing it out the window! Well…in my case, putting it into garbage bin so I’m not littering, but you get my point. 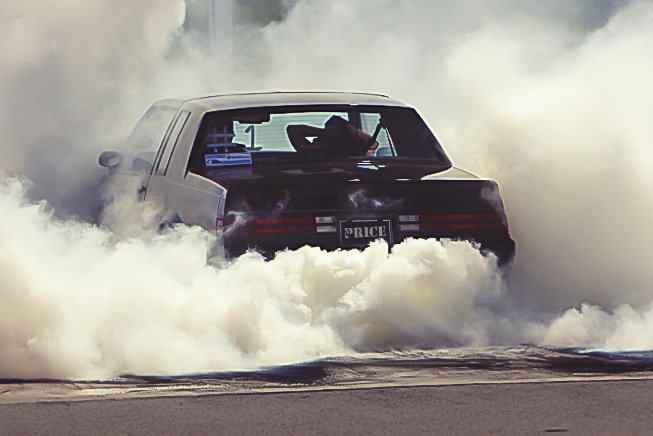 I’ve had some great memories in 2014: my first book signing with Charisma in Atlanta, meeting Ida and Norm in Alabama, meeting Debe and her friends, including Rodney, in Alabama, traveling with Cat to Los Angeles (gotta admit it…best trip ever), traveling with Alex to Lancaster, traveling to Missouri to meet and relax with Louise…er, I mean Lisa, finally seeing a photo of the Donut Girl, meeting the “Fab Five” at the headquarters of Waterfall Press (Brilliance Audio) in Michigan, flying to Miami with Cat and my niece, traveling with my husband and parents in Europe…

I know what’s ahead in 2015 and I’m really excited. Of course, it’s the what-I-don’t-see-coming that makes me a little apprehensive. Sometimes even I can be at a loss for words. It’s true. Several times this year I have been simply stunned at the good as well as the bad things that sneak attacked me.

But, as my wrist bands remind us, we answer to a Heavenly Father who has plans or us: 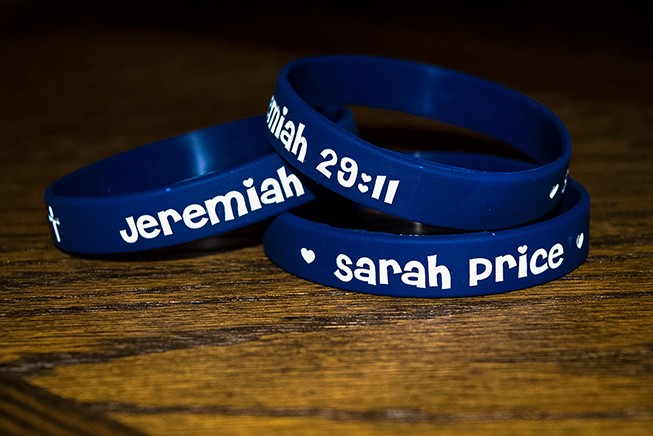 …For I know the plans I have for you,” declares the Lord, “plans to prosper you and not to harm you, plans to give you hope and a future. Jer 29:11

One thought on “Monday’s Musing: I’m Ripping off the Rearview Mirror”