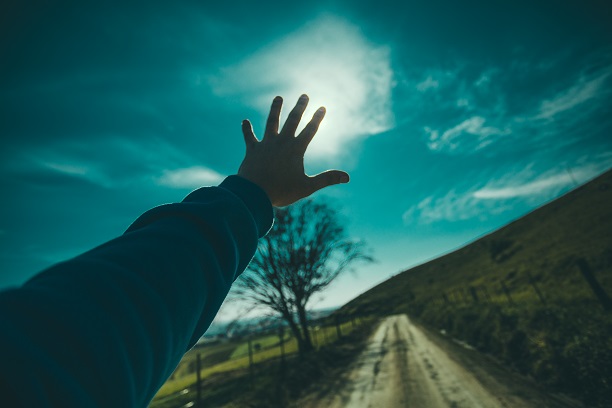 I am disappointed because yesterday was the high school graduation ceremony and my son did not attend—by his choice. In fact, I only just learned THIS morning that he graduated high school at all!

There are so many factors that contribute to this situation: from the two boy bullies at a local country club who mocked my son’s extra girth at swim practice– he still refuses to go to the pool (badly done, Jack H. and Stevie S., badly done indeed) to his lifelong “bestest” of best friends who turned his back on my son when he needed help the most—something my son never did to him. In my world, when the going gets tough, the tough fight hard…not disappear for more socially acceptable people who can provide upward social mobility instead of helping a friend through the harsh realities of life.

So my son found another “bestest” of best friends, M., who I adored. His friend was funny, witty, a little James Deanish…and ultimately the worst of trouble.

When I was diagnosed with breast cancer in 2013, everything fell apart. My son who was in all Honors classes with almost straight As and an amazing baseball player as well as a poetic football star disappeared. Left in his place was a stranger.

I always wanted a little boy just like Calvin in Calvin and Hobbes. God gave me just what I wanted. He was colicky, grumbling, moody, very active, even more physical, and the love of my life.

But life changed a lot of things and today, I am disappointed. But all of that was stolen away from me with the help of Jack, Stevie, M., and that other boy. They stole his self-esteem and, with it, my Calvin.

Yes, yes. I know. It’s all about choices. Back then, my son did not have a choice. But today, my son does: shape up or ship out. He has chosen to ship out and I’m dealing with that. I can only pray that he reaches bottom and somehow climbs back up. In my dreams, he becomes a raging success…like Joseph…and Jack, M. and that bestest of best friend have to come to him begging for grain.

My son, the one in my dreams, will give them grain and embrace them (well, maybe not Jack…he was never a nice boy).

Last night, two hours before my online book discussion, we ran out to dinner with an out-of-town couple (delightful people from Ohio, btw) and while I waited for everyone to arrive, the waitress commented that it was high school graduation night. My heart sank and I became upset and angry: angry at Jack and his mother with their Facebook graduation pictures, so happy yet completely oblivious to how Jack’s bullying and horrid comments started what M. finished; bitter at the supposedly happy photo of a robed M. with his parents who continue to pretend that everything is just peachy-perfect on their Facebook graduation pictures.

Now that high school is officially over, I’m stuck dealing with the “what now?”

Last summer, I arranged for my Calvin to attend my alma mater, Drew University, a very reputable liberal arts school that is not easy to get accepted. Someone else pulled the plug on that one. Now, he’s maybe going to a community college which, while a good education, lacks the prestige that parents fling around about their next-best-college-to-Harvard that their child is going to. In fact, whenever I mention that my son is accepted at the community college (a place I once taught, btw), I see their expression change as they nod their head and say, “There’s nothing wrong with that.” Really? Then why do they say that?

So those boys might have graduated and are now moving onto new phases of their lives, but their sons helped steal the future that I wanted for my son.

As a Christian, I should forgive then seven times seventy, right? As a human, I cannot.

Ironic. So apparently is he.