One Week Before An Amish Buggy Ride

I’m looking forward to the youth singing at Esther’s. It’s always such a long time between our gatherings and, with so much work on the farm, I don’t get to see my friends very often. Seems we are all busy these days, what with winter already here. In fact, a snowstorm is predicted for the weekend which means extra work for everyone.

Oh how I miss the summer months!

There’s something about the bright sun and blue skies that lifts the spirit. Of course, pretty flowers in a vase on the table do that, too. Maem always has a way of arranging them; I wish I could do the same. Mine always tend to flop to the sides while her arrangements are naturally beautiful.  She laughs when I say this to her.

Or, rather, she used to.

Doesn’t seem to be much laughter in the house these days. Mayhaps that’s why I’m looking forward to the singing. It’s an escape, even if temporarily, from the stern faces that surround our kitchen table during meal time. Maem and Daed share a secret; they keep looking at each other when David comes to eat.

Last night, he arrived home after midnight. I heard the door open and thought I heard voices. Did Daed confront him? Whatever they said, they didn’t speak long for David’s bedroom door shut just a minute or two later. He didn’t wake up for morning chores, though. Must be sick. Again. 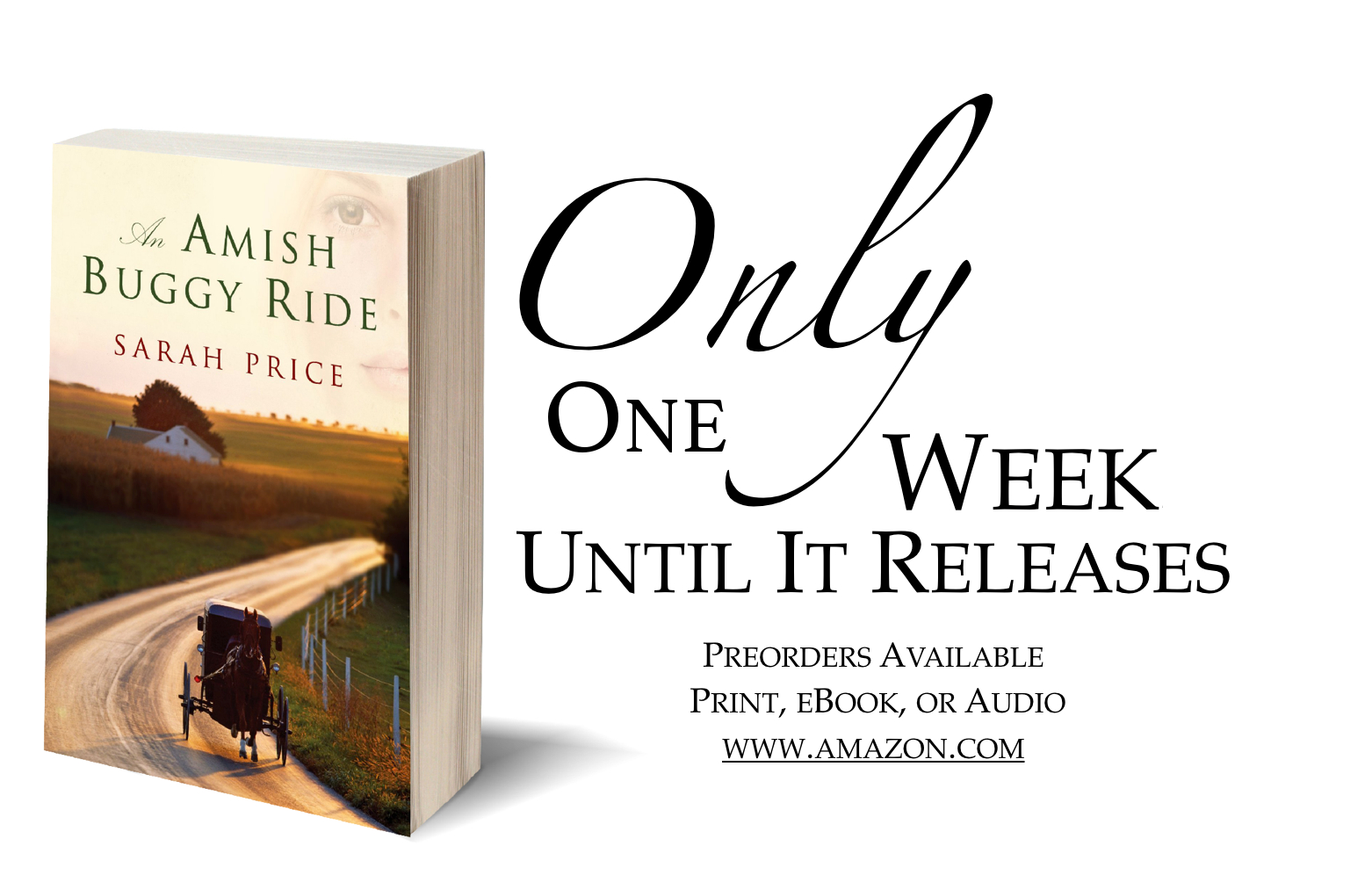 One thought on “Kate Zook’s Diary”