Yesterday, I found David in the hayloft. He was sleeping instead of doing afternoon chores. I tried to wake him, but it was near impossible. He pushed me away and said something that wasn’t very kind. I left him there, a horse blanket covering him so he wouldn’t catch a cold, and finished his chores.

Daed saw me. I’m ever so grateful that he didn’t ask me where David was and why I was doing the barn chores. I don’t know what I would have said. It would break Daed’s heart if he knew that David was drinking alcohol so much.

At supper, Becca asked why David wasn’t there and Miriam commented about Ruth. I reckon everyone knows that secret, that they are courting. Only I knew that he was not visiting with Ruth and that he slept under a dirty horse blanket on a pile of hay. I felt terribly awful, knowing something and not telling Maem or Daed. I just don’t want them hurt. They seem preoccupied enough lately. 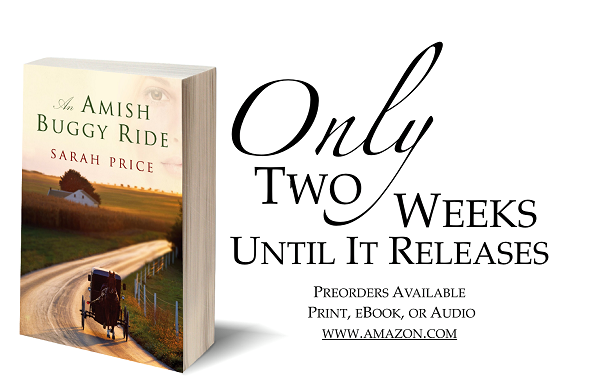