Thanksgiving has come and gone. It was such a nice visit with Daed’s bruders, even if David didn’t ride along. I don’t think he came home on Wednesday night. When the driver showed up, Becca asked where he was but no one answered. I know what that silence means for Maem always says that if something good cannot be said, nothing should be said at all.

I spent most of my visit in the kitchen with my cousins, Linda and Sylvia. I hadn’t known that Linda is a teacher now. She had wunderbarr stories about her students; I haven’t laughed that much in a long time. I do wish we lived closer for she’s planning a Christmas Pageant with her students. I’ll have to attend Becca’s pageant anyway, but it would be fun to see how Linda’s turns out. 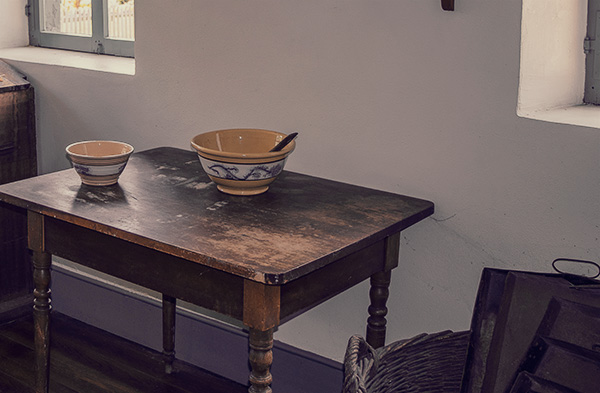 When we came home, I found David sleeping in his bed. He still wore his boots. I removed them and covered him with his quilt. He mumbled in his sleep and I smelled the alcohol on his breath. I won’t be telling Maem and Daed about that. It’s better that they think he’s sick. That’s what I told them. It’s not really a lie because if he’s drunk from alcohol, that is a sickness. God will forgive me, I’m sure.

Maybe I best pray about it anyway. 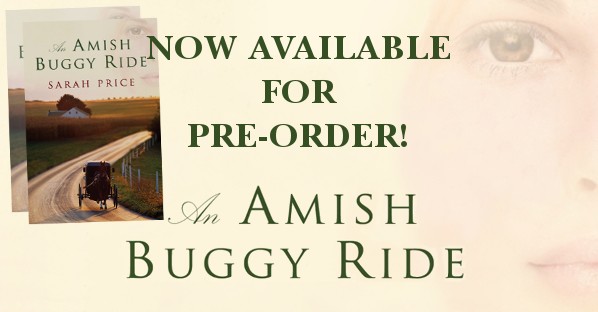