For many years, I have been watching the evolution of the Amish genre. In the beginning, when I first submitted Fields of Corn in 1989, the publisher told me that no one would ever want to read a romance book about the Amish. Yet, eight years later, the first romance novels were published by another author and the popularity of the topic, when presented well, exploded.

I have been writing about the Amish for almost thirty years. Over the last five years, my books witnessed the growth in readership as readers discovered Fields of Corn, my first novel. Since then, I have written and published, both as an Indie and a traditional publisher, thirty-five novels, most of which were #1 in Religious Romance as well as Top 100 Amazon Bestsellers. 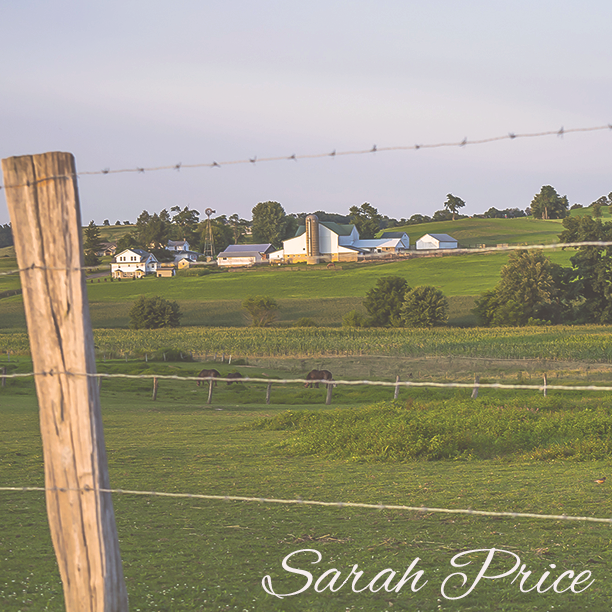 I present this background before I attempt to conquer the real topic of this blog: the exploitation of the Amish by authors for the purpose of sales, not stories.

More and more authors are jumping into the increasingly shark infested waters of the Amish genre, writers who know nothing about the religion or culture but merely want to put a photo of a badly Photoshopped Amish woman on the cover or simply use the word Amish in the title to attract the attention of the reader.

Open the books and they tend to be poorly written with no content that references the true Amish culture or religion. There is little respect for the very people that the readers long to know through these books.

Most recently, I read a pre-release of a book for an author about the Amish. Previously, I enjoyed this author’s one book that was recommended to me when my Hills of Wheat novel caught some flak for have a questionable pre-martial scene—minus details and they did get married. I reached out to the author to tell her how much I truly enjoyed this historical novel.

Now, I was asked to write a review on the new book. I left my review vague as I’m not one to bash another author’s work. However, I did comment that the entire story could have taken place anywhere, not just in an Amish community. I failed to mention that the book also seemed to take on a Fifty Shades of Amish with very graphic scenes (including the relief of a man with a sponge in a bath tub) that I, personally, find disrespectful to the Amish and the readers.

Further scrutiny of the characters and their interactions showed more discrepancies: Amish holding hands in front of congregations, Amish husbands greeting their wives with a kiss, pet nicknames, men working bare chested in the fields, and so on. These things simply do not happen. Never mind the confession before the congregation that required children to leave midway. Anyone who knows the Amish would know that the children would never be there to begin with. Those parts of the service are kept “members only” and children are removed prior to the confessions or announcements.

Overall, I was simply disappointed. I felt that the Amish were exploited. Perhaps without the Amish in the book, I would have enjoyed it better. Their exploitation was insulting to me as a writer and a reader of Amish Christian fiction. It continues to make the genre look cheap and contributes to its bad reputation from a literary perspective.

I work hard for my books to be taken seriously…not just because they are Amish Christian, but in spite of that very fact. These types of books just knock the rest of us down a few pegs. But that’s OK. It won’t be the first time I had to get up, brush off the dust from another author who cares more for the sale than the subject, and survived. I imagine you, dear reader, will, too.

28 thoughts on “Friday’s Food for Thought: The Exploitation of the Amish”