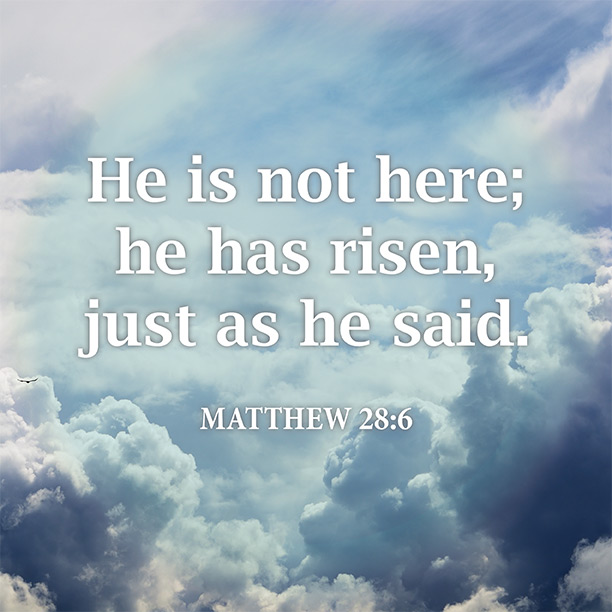 As we came to the landing in the parking garage stairwell, we both noticed a small bird frantically flapping its wings. The “wall” was made of glass and the bird clearly thought it should be able to fly straight out into freedom. She didn’t realize that even though she could see the sky, there was a barrier keeping her from flying toward it. My friend, Marilyn, and I stopped and watched, trying to decide if we should intervene.

It became clear that the little bird was not going to figure out that all she had to do was turn around to be set free. She was so close to flying away—only a few hops—and yet she was desperately trying the same thing over and over. Spreading her wings she would flail, flying straight into the window, and sliding down onto the ledge. Clearly she was exhausting herself. We made a plan. I put my purse near the ledge to block her and my friend used a paper from her purse to gently coax her in the right direction. After only a few seconds, she flew away to freedom.

Marilyn jumped up and down (she really did, I’m not making this up) and I clapped my hands. We had saved a little life! It felt amazing.

Why did He do it? Why did Jesus come to earth, leaving Perfection, only to die?

He did it because we needed rescuing. From the beginning, with Adam and Eve, humanity insisted on going the wrong direction, making the wrong choices, and running from God’s plan. God watched and realized they were never going to figure out that they just needed to obey Him. So, He finally stepped in and gave us a Way to freedom. He gave His Son, Jesus. He reached down and said, “Here. This is the way to the freedom you have been seeking.”

Every time a person accepts Jesus into their life as their Savior, the Bible says all of Heaven rejoices because a life has been saved from self-destruction. “Just so, I tell you, there is joy before the angels of God over one sinner who repents.” Luke 15:10 ESV. Isn’t that something?

Today is Easter. Jesus, the Son of God, came to earth. He lived as a human, yet was perfectly sinless. He chose to be ridiculed, humiliated, tortured, and killed for you and for me. He defeated sin on that cross. Three days later, He rose from the dead. He is alive today in Heaven! But, He is a personal Savior. He wants to have a relationship with us. That’s so incredible! All we have to do is give our sins to Him (repent), asking Him to take them and be our Lord. What a remarkable exchange!

“This is how much God loved the world: He gave his Son, his one and only Son. And this is why: so that no one need be destroyed; by believing in him, anyone can have a whole and lasting life,” John 3:16 MSG

If you don’t know Jesus as your savior and you want His freedom, please feel free to email me (lisabullwriter@gmail.com) or comment below. He loves you so much.