Christmas has always been a beloved season for me. My head and heart are full of memories, from my childhood, from my daughters’ childhoods, from my grandchildren’s childhoods. Choosing one to share isn’t easy because once I start “flipping” through those memories, all I want to do is just sit and keep recalling them.

My hyper-excitement over Christmas began early. When I was four and a half, I came out of the bedroom on Christmas morning, saw the tree, and passed out. And throughout my childhood and teen years, I woke my mom up about every hour throughout Christmas night, asking if it was time to get up yet. Many a year, my mom, brother, and I opened gifts around 4:00 or 5:00 in the morning. 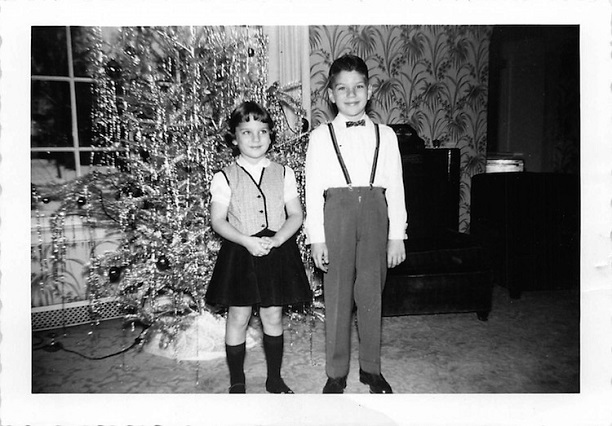 Fast forward to when my daughters were old enough to know that we opened gifts on Christmas morning. Imagine my surprise upon learning these two little girls—related to me by blood—were able to sleep in! And so I found myself walking up and down the hallway in the wee hours of the morning, opening and (noisily) closing doors until I managed to penetrate their peaceful slumbers. (Yes, you may pity my husband.)

Fast forward to after my daughters were married and had children of their own. Because extended families require it, we had to adjust the way we celebrated. Christmas Eve became our time to gather, share a meal, open presents, and usually watch a Christmas movie together. Which meant that on most Christmas mornings, when I was still up at 4:00 AM, there was no one besides my husband to try to wake up, and that just wasn’t the same.

Of course, Christmas is so much more than opening presents. I try to keep Christ the focus of the season. Yet those holidays from the past make for sweet, sweet memories that I will always treasure.

Not quite a Christmas release, Keeper of the Stars is set in the months of December and January in Kings Meadow, a small town in the mountains of Idaho. As the cover suggests, it is the perfect sort of novel to read while curled up in a comfy chair beside the fireplace on a cold, wintery day (or if you are reading it in a warmer climate or in a warmer time of year, to imagine yourself doing so). 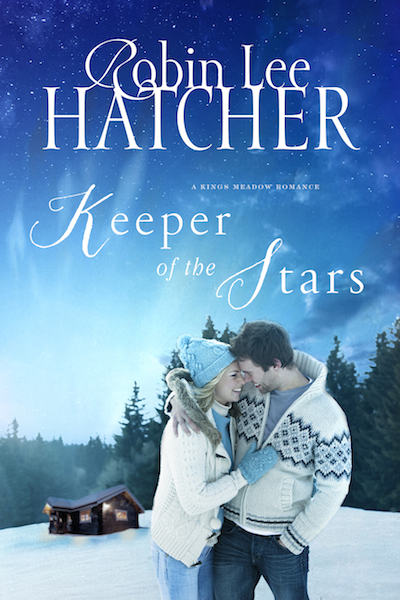 Here’s a little bit about Keeper of the Stars:

When her mother died from pneumonia, Penny Cartwright was heartbroken. But now, after burying her younger brother just 12 years later, she is devastated. Anger, guilt, and sorrow cloud Penny’s mind, and the last thing she wants is to be reminded of her pain—but that’s exactly what happens when a stranger comes to town.

Trevor Reynolds has been chasing fame for more than a dozen years, but his musical career can’t get off the ground. While on the road, an accident kills his young drummer, Brad Cartwright. Trevor wasn’t behind the wheel, but he still blames himself… and so does Brad’s sister, Penny. Now Trevor finds himself in Kings Meadow, determined to follow through on his final promise to his friend.

Still feeling the pain of Brad’s death, Penny and Trevor must learn that forgiveness is the only thing that can heal their hearts. And if they do forgive, something beautiful may rise from the ashes of heartbreak. 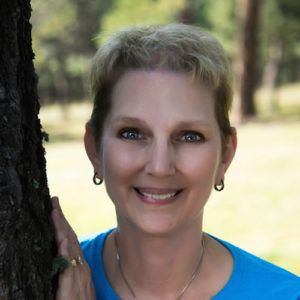 Best-selling novelist Robin Lee Hatcher is known for her heartwarming and emotionally charged stories of faith, courage, and love. The recipient of Lifetime Achievement Awards from both Romance Writers of America and American Christian Fiction Writers, Robin has authored over 75 books which have won many national awards. She and her husband make their home in Idaho where she enjoys spending time with her family, her high-maintenance Papillon, Poppet, and Princess Pinky, the DC (demon cat). To learn more about Robin and her books, please visit her website at www.robinleehatcher.com.