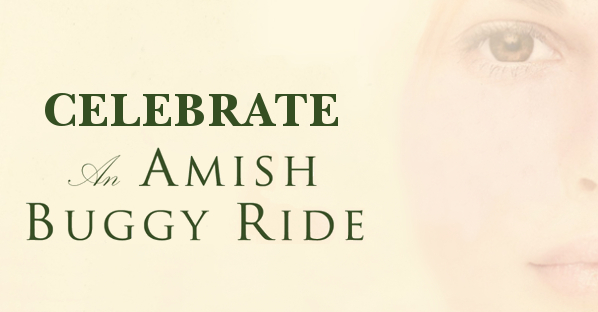 In November 2014, I published my first book with Waterfall Press (an imprint of Brilliance Publishing). Unlike my other standalone Amish fiction books, this novel was not a typical boy-meets-girl romance that is so often found in Amish fiction.

When I wrote this book, I had no idea of how the readers would respond. In fact, I never planned to write this story at all.

So how did it happen?

Back in March 2014, I had attended a writer’s group in Madison, New Jersey. At the meeting, everyone did an exercise where we had to free write a story using the same first six words: The snow started falling even harder…

I began writing and my mind seemed to drift into a zone that, for me, is when I do my best writing. Despite the fact that we were writing by hand—something I don’t particularly like—the words just flew from my pen. When the allotted time was over, I looked at my two pages of words and thought, “Wow! This could be the beginning of a different kind of story!” 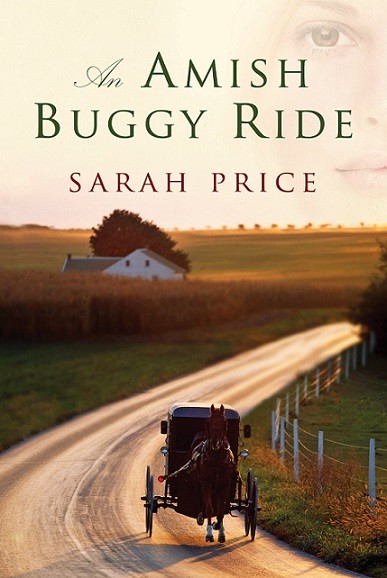 Shortly afterward, Waterfall Press asked me if I had any works-in-progress. I mentioned An Amish Buggy Ride and I delivered the manuscript in May 2014. The rest is history: What began as a simple writing exercise became a best-selling novel on Amazon.

This month, I want to celebrate two years of An Amish Buggy Ride. Over the next four weeks, I will be giving away eBook copies of the novel (https://giveaway.amazon.com/p/5f39cc16740b7962), posting podcasts about the story including pieces of the audio version, posting videos on YouTube (http://bit.ly/1W149ml), and host an online Facebook live stream book discussion on May 17th to the novel. If you don’t already LIKE my Facebook page, here is the link: http://bit.ly/1pVRjaI.

If you have not read the book, please stay tuned to my social media channels for chances to win the book prior to May 17th. If you have read the novel, please consider trying the audio version. It’s a movie for your ears! And, more than anything, if you read and loved the book, please recommend it to friends.

During this month, we will do more than just discuss the story. We will explore some of the issues behind the story: dysfunctional relationships within families. There was a lot of psychology that went into this story. Perhaps that is one of the reasons that it resonated with so many readers.

So, without further delay, here’s to An Amish Buggy Ride.

Quiet and soft-spoken, Kate Zook is the responsible eldest daughter in an Amish family and prides herself on fulfilling her role. Then, one fateful snowy night, she uncharacteristically speaks her mind—and unwittingly plays a part in a horrible accident.

Wracked by guilt over her role in the tragedy that left her brother David injured, Kate devotes herself to his care, going so far as to take on his chores in the fields. Even so, her brother’s resentment toward her grows, and David torments Kate, making her increasingly isolated life even more difficult.

Though Kate’s parents have emotionally withdrawn, someone outside the home takes an interest in Kate and notes her clear grief. Samuel, a local boy, has recently returned from a wild rumschpringe—the Amish term for exploring the wider world—and recommitted to his community. Intrigued by Kate’s gentle yet loyal ways, he begins to fall in love with her. But tensions rise as he refuses to put up with David’s rage. As Kate’s heart begins to stir and cry out for happiness, she must rely on faith to find forgiveness or risk losing out on love.

3 thoughts on “Celebrate An Amish Buggy Ride With Me!”