During my Thursday video, I broke down. It’s hard to talk about some of the things occurring in my household as well as in my past. The two are intricately connected, like a complex mathematical problem: 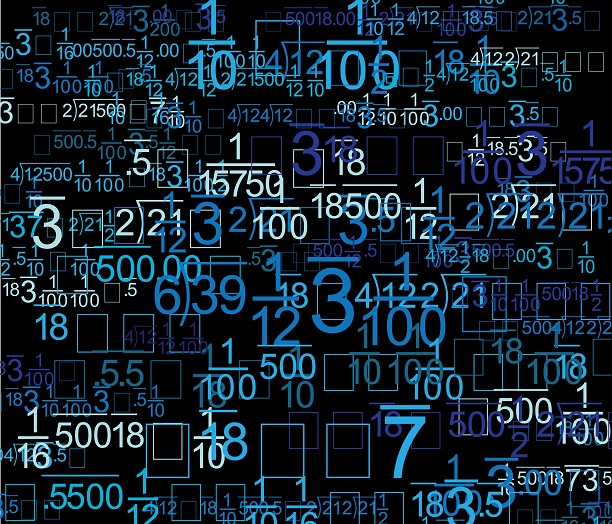 There is a long term ripple effect in families from dysfunctional relationships—whether from parent to child or parent to parent or even child to child. We cannot control these relationships and they often account for many (if not most!) of our personal problems.

Have you ever listened to Harry Chapin’s song, “Cat in the Cradle?” If you have, I bet you cried. I do. The father continually ignores the son when asked to play ball or do other things. Then, when the boy grows up, the father wants to spend time with the son but he’s too busy. And the father realizes, too late, that his son learned this behavior…from him.

Especially when you realize that the father probably learned it from his father and his son will certainly repeat it to his son.

Hey, I’m not pointing fingers; I’m guilty of it, too. I get into a writing zone and the house could implode around me. But I’ve also noticed that, over the years, my children have been “Cat Cradled” and the net swings wide to catch a lot of fish—if you know what I mean.

It creates unnecessary stress, doesn’t it?

I’m hoping to break the cycle and I see it working with one of my little sheep who started to wander out of the paddock but came running back. Let’s pray that I can keep that one free from wolves.

Meanwhile, I will continue working and praying and battling for my other little sheep so that Harry Chapin’s song is just that: a song and not a universal truth for generational dysfunction.

One thought on “A Math Formula for My Household”